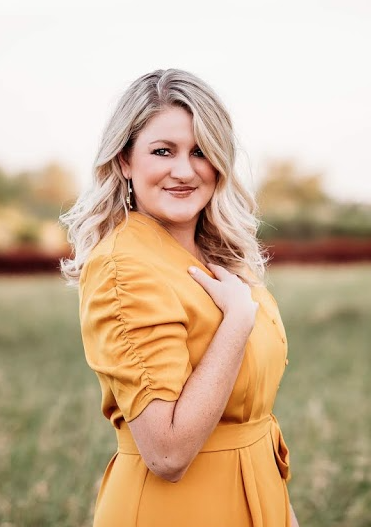 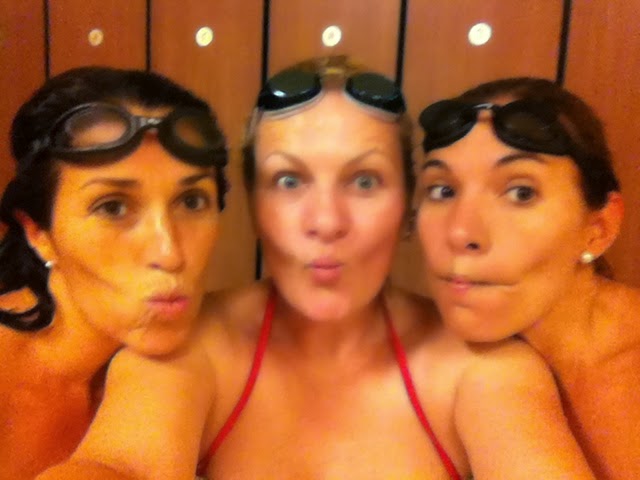 I had this awesome idea.

To train for a Sprint Triathlon in October.

You heard me. That means swimming, running, and biking.

So what did I do? I talked Spanish Sassafrass into doing this race with me. She has friends visiting from Spain. Her motherland. Luckily for us, Angie is a swim genius. She swims at LEAST 100 laps a week. So we dragged her into it too and now she’s our trainer. This Saturday was our first “practice.”

Here’s the thing, I grew up here in the glorious heat of Arizona. The only place where you walk outside and feel like your being blasted by a blow dryer, if your lucky enough for a little breeze. Otherwise…its just hotter than hell. I said it. It’s true. So, what did my smart Mother do every summer? She enrolled us kids in swim team. I did the same thing with my kids this year. So I will venture to say I was slightly smug when it came to the swimming part of the race. I was in swim team in second grade, surely it is just like riding a bicycle. The swim part will be a piece of cake. After all it’s only 16 laps.

We arrived at the gym. I was sort of stressed because my car wasn’t starting very well and I thought I had just bought a new battery. So I was sure it was my starter. GREAT.

We headed to the pool. Here I was a giant next to these two adorable, petite, spanish women. In my hot pink swim suit glory. I didn’t care if anyone saw me. Who would be at the pool at 8am Saturday morning? It turned out a WHOLE lotta people, children to be precise. The gym swim team had taken over the pool. There was one lane for the the three of us to share. The girls had swim caps, and were set in their adorable swim suits. I had no cap and a swim suit that was quite inferior for the task at hand I soon learned. I dove into the water and my suit was soon around my waist. Oops…hopefully no one saw as I hurriedly hoisted it back up into place. I thought…watch and learn kids…WATCH and LEARN.

Angie showed us how to move our arms the correct way through the water. We practiced and then began our laps. We tried two laps back and forth and she corrected our breathing and arm movement. Then it was decided that we would swim four laps in a row and rest. For a total of four sets of four.

I want you to picture a suburban trying to make its way through the ocean. That’s how I felt. I was so confident that this would be easy but on the third lap back I was GASPING for air. Literally. I swallowed water and fear sort of rushed through me. THIS WAS HARD. I was tired already and had a lot of laps to go. We laughed our way through the practice, the children next to us gliding effortlessly through the water. Angie was like a swan-fish in the water. She swam so gracefully and I decided I would do my best to get to that point too. Even if it took me months.

We swam about eight more corrective laps with a board. We practiced only arms and then only legs. Angie said, make your leg like a whip..and it all made sense. With the help of the kick board I started to feel what a real kick was supposed to feel like.

We swam another two laps trying to feel the correct movements. It was hit and miss but I really started to feel like it was coming together.

Practice was over and we figured out a schedule. Angie said, “I am going to make a work out plan for you two.” Spanish Sassafrass and I laughed. It was hard work but I am looking forward to my next dip in the pool.

XOXO- I am strong. The Sunny D

The Virus Lurks and She’s Happy 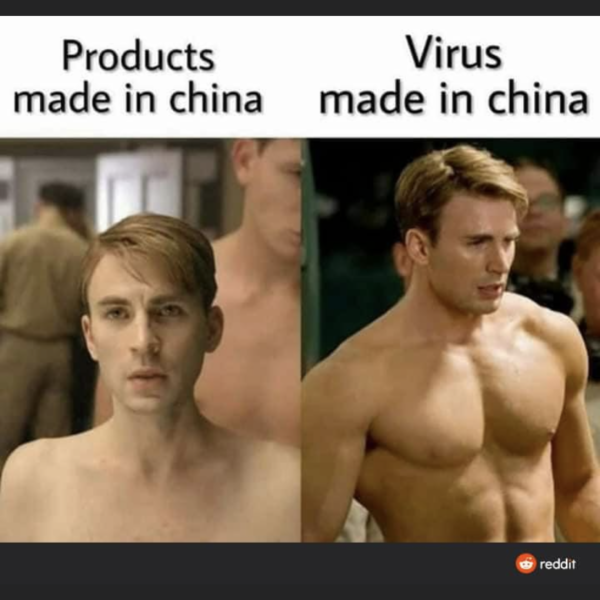 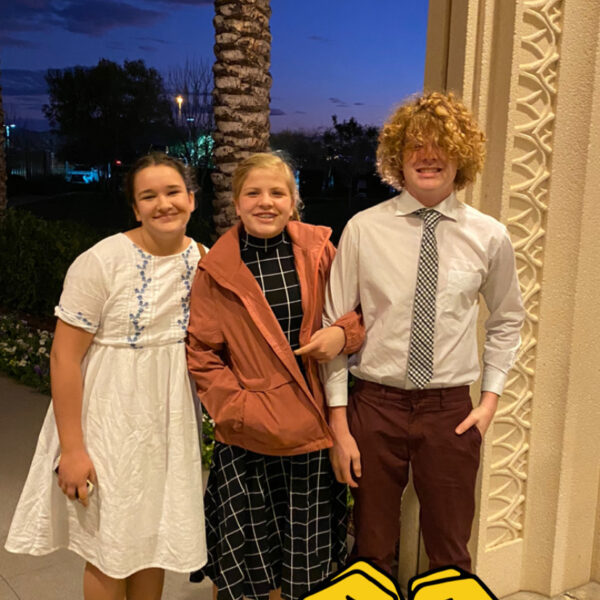 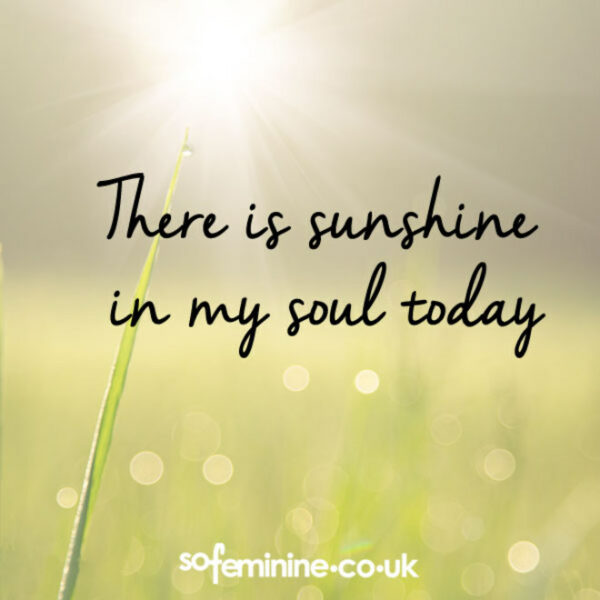